`In his era, Shroud was known as the best CS: GO players. Though Shroud didn’t win any major competition, he was still known to have natural gaming gift when it comes to the competition. His fans adored him for his natural gaming skills. Well, to be honest, things are no more the same. Fortunately, Shroud still has some great skills. Even with practicing one more game, he is still placed on the list of top streamers. With Shroud valorant settings you should also be able to achieve your goal too.

Shroud’s interest in Valorant has led to playing him Valorant as a professional. He participated in VCT Qualifiers and has created his team to participate in the same. Despite his interest in the game and a team of professionals, the team could not go as far as it was expected. This kind of disappointed his fans. Shroud in one of his streams said that Shroud no more enjoys playing with Valorant pros. He just simply stated that “You just can’t do it unless you play in that environment”. So, to know more about why Shroud decided not to play with Pros, keep on reading.

Recently in a live stream when Shroud was streaming with Andrej or you may know him with the name “Babybay”, part of a FaZe clan. After completing his game, Shroud jokingly said that he gets disappointed playing with Pros. He exactly said, “ It makes me so mad when I play with professional players because in my head I am as good as them but when I play with I am not as good as them”.

He simply expressed that he wants to be as good as pro players but he somewhere knows that he may never be like that unless he starts playing Valorant as a part of a professional team. It somewhere makes him mad or irritated by the fact that he wants to become that good player but he is also aware that it is not that easy.

Now that Shroud no more wants to play in a competitive environment anymore, he also said that he surely is not going to become a Valorant professional soon. That’s the main reason for which he does not like playing with Valorant pros.

Shroud is surely better than the average Valorant player. But, while comparing to professionals who play one single game for hours and enhance their skills for one game only, shroud admits that he may have lost his edge even though he hates admitting the same.

Is Shroud Still the Best?

Shroud is known to be one of the best FPS players out there. By the time, he has managed to perform extremely well in almost all the FPS games. Because of which he is one of the most searched streamers on the internet. People also search for Shroud valorant settings, Shroud apex settings, or Shroud’s PC setup on the internet to know more about him and know how he performs so well in the game.

Earlier when shroud used to actively compete in the CS: GO competitions, he managed to attain a position in the world’s best professional CSGo players. After some time, Shroud switched to full-time streaming and he managed to attract and impress his followers with his extraordinary skills at playing players’ unknown battleground. Though Shroud may not feel that he is good as pros when playing Valorant, he is still a decent player. There are very low chances that he may choose to play with any esports team in near future, but, when it comes to if he is the best player or not, this topic can be talked over.

Before ending this article, we would like to provide you with a glimpse of Shroud Valorant settings for your reference.

So, Shroud has decided to play all the games rather than devoting his time to only one game. In case you want to watch his streams, you can check out his twitch channel. You will usually find him streaming between 11:30 am CT to 4 Pm CT. You may also find him streaming for more than seven hours a day, but some of his streams may last for six hours. Other than this, he does not stream on Tuesday.

Also read Stream2watch and Its Alternatives to Watch Online Sports

Well, this is it. Though we do not expect to see Shroud any time soon playing as a professional valorant player, you can still watch his streams and admire his skills

How to Create a Website for Your Online Store Cost-Effectively?

The iCloud Unlock | The Best Bypassing Tool In 2022

You may have missed 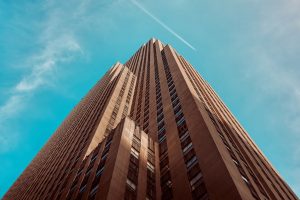 10 Valuable Tips On How To Gain Customers 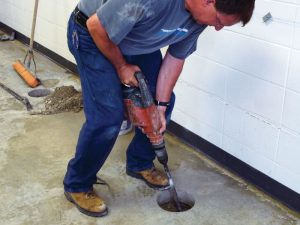 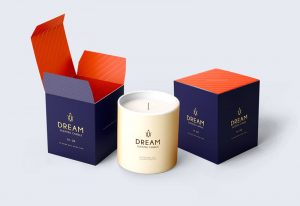 Why Use Eco-friendly Material Custom Candle Boxes for Increasing Sales 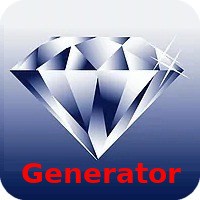